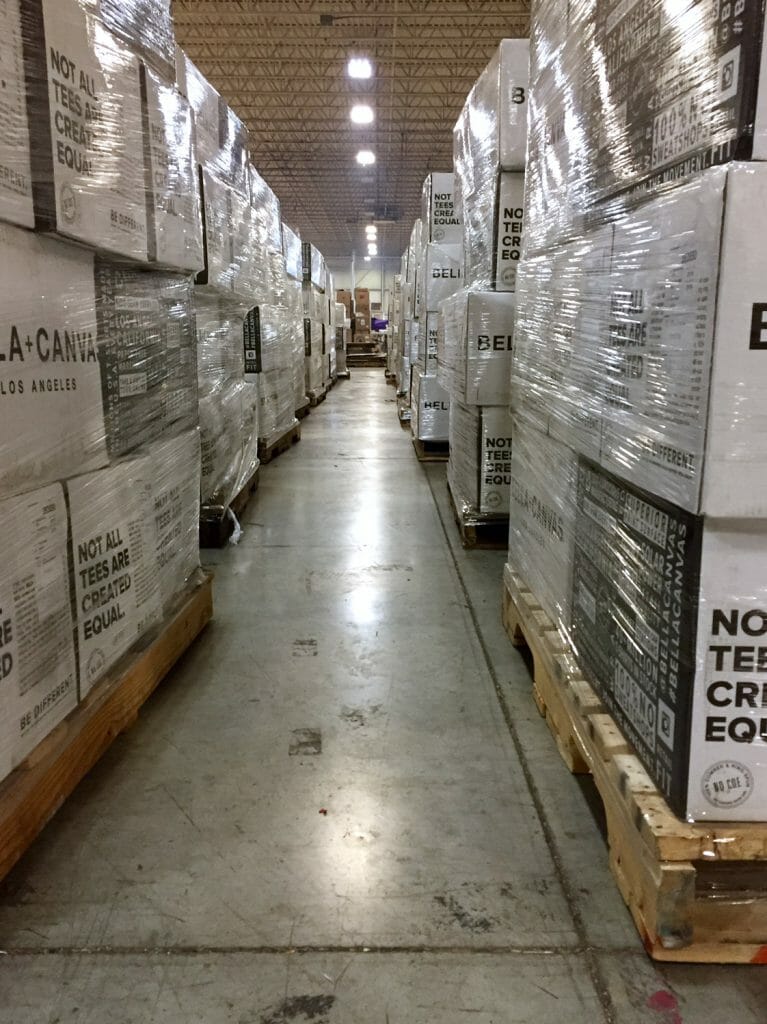 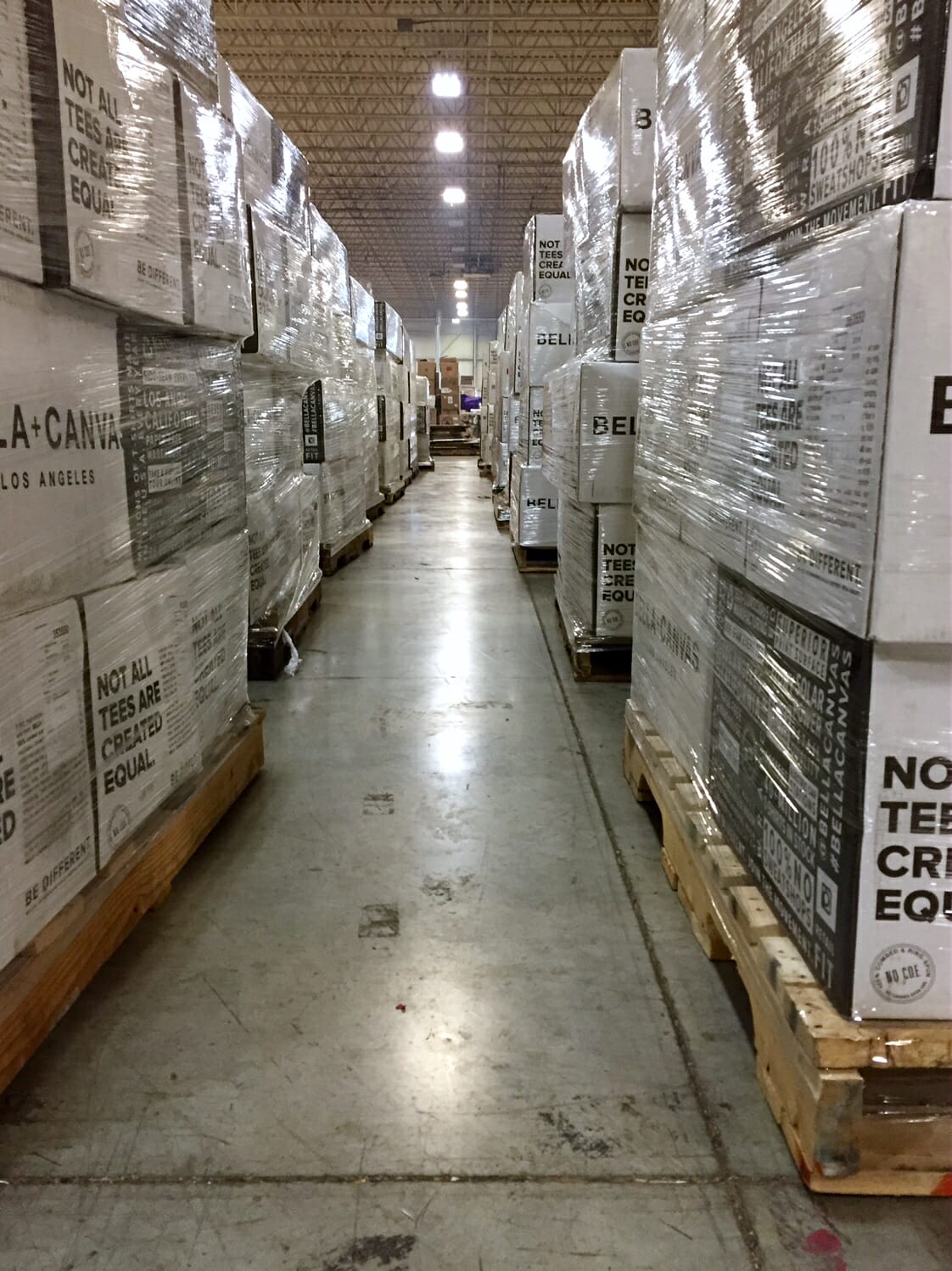 Lately around our shop we have been incredibly focused.  So focused in fact, that I think we’ve missed some obvious things we could have handled better.  Nothing major, but we all want to be tweaking whatever isn’t working quite right so it can be improved.  Right?

However that doesn’t happen when you are just focused on one thing.  Getting that order out.  Setting up that big ten color job because you have a client coming in for a press check in thirty minutes.  Sewing that expensive Patagonia jacket.  Perfecting that color match for a digital print.  Shipping those three skids of backpacks to the other side of the planet.  Even starting that new employee on their first day.

We do these things and they go off without a hitch.  Because we are putting the time and energy into them to make sure that the results are what we expect.

The issue though that I’m writing about today, is not catching the small problems that are occurring as we are walking by on our way to make these “important” challenges work out correctly.

A press operator has to stop printing to load more shirts onto his table or cart.  We aren’t sewing the easy 1,000 stitch embroidery run efficiently as we only put one operator on the job, but if we had a helper we could hoop and sew probably twice as fast.  Getting low on our inventory levels in our supply room and not reordering quickly enough.  Maybe a shipment that was supposed to run with another order goes early because the notes were left off the job by mistake.  We put off having that employee review in the right month because “we are too busy”.

Missing these things isn’t the end of the world, but they can be impactful negatively nonetheless.

When you work like a draft horse with blinders on and are just singularly focused on the direction you are heading, it’s easy to have a narrow field of view.  That’s what blinders do.  Your perception is only what you see not the small things that require your attention too.

That order.  That job.  That color.  That jacket.  Those supplies.  That shipment.  That employee.

That is of course, until someone speaks up and shows you the rest of the scenery you are missing.  Then, you have your Dorothy in the Wizard of Oz moment and suddenly the entire world is in color, and you just killed the witch with your house.

If you’ve followed me on social media (and please do – Twitter or LinkedIn or Instagram) you may see that I occasionally post an inspirational quote.  I stumble upon these all the time and the ones that I really like I push out onto my social media channels.  I found a doozy the other day by none other than John Cleese, the legendary funnyman from Monty Python.

It’s about failure and making mistakes.  (Want to make it better?  Read it in your head in his crisp British accent…)  It’s too long to post on Twitter, so here it is:

“Gordon the guided missile sets off in pursuit of its target.  It immediately send out signals to discover if it is on the right course to hit that target.

Signals come back: “No, you are not on course.  So change it.  Up a bit and slightly to the left.”  And Gordon changes course as instructed and then, rational little fellow that he is, sends out another signal.  “Am I on course now?”

Back comes the answer, “No but if you adjust your present course a bit further up and a bit further to the left, you will be.”  He adjusts his course again and sends out another request for information.

Back comes the answer, “No, Gordon, you’ve still got it wrong.  Now you must come down a bit and a foot to the right.”  And the guided missile goes on and on making mistakes, and on and on listening to feedback and on and on correcting its behavior until it blows up the nasty enemy thing.

And we applaud the missile for its skill.

If, however some critic says, “Well, it certainly made a lot of mistakes on the way”, we reply, “Yes, but that didn’t matter, did it? It got there in the end.”

All its mistakes were little ones, in the sense that they could be immediately corrected.  And the results of making many hundreds of mistakes, eventually the missile succeeded in avoiding the one mistake which really would have mattered: missing the target.”

So are you on target?

Maybe you need some course corrections so you can blow up your nasty little enemy thing.  Sorry, but I’m not going to write hundreds as Mr. Cleese alluded to in his tale, so here are a few that you can try: