Skip to main contentSkip to footer
Home » I Made a Mistake

I Made a Mistake 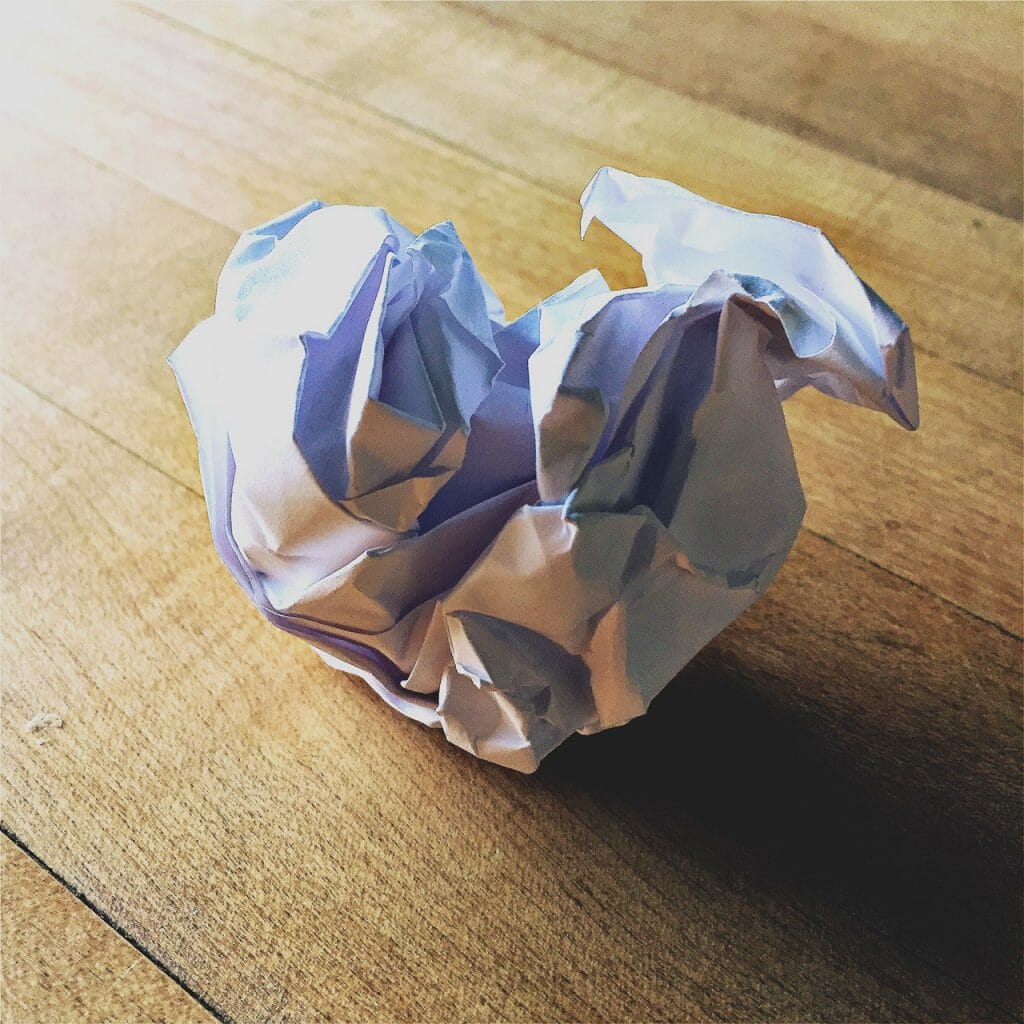 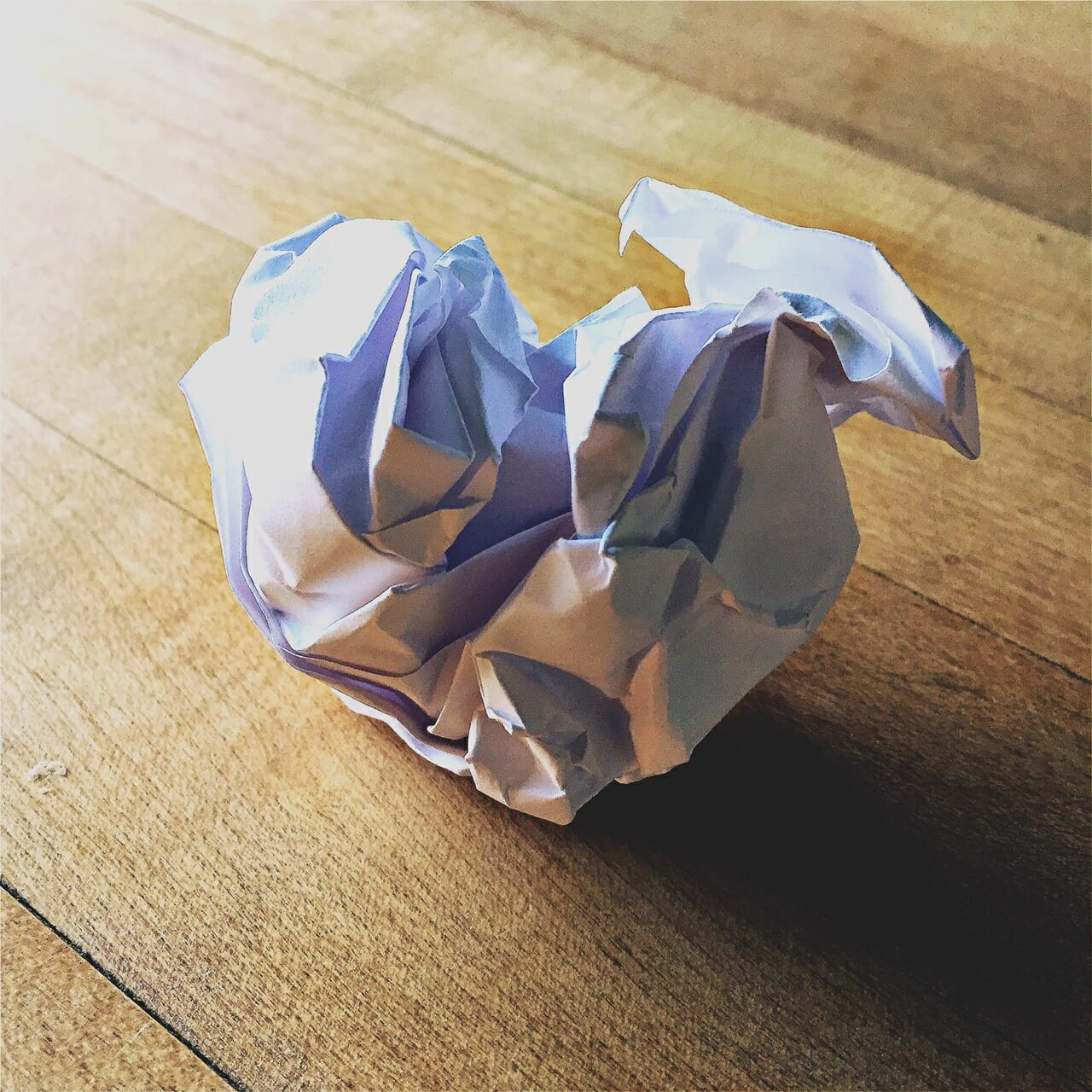 Yesterday one of our workers sheepishly came into my office to let me know that he made a mistake.  You could tell it really bothered him, and that he would rather be anywhere else on the planet than admitting failure.  It was a preventable error, and something he should have caught.  It was going to cost the company some money too.  The great thing was that he had already set up the correction, and it was resolved.

So why does this single event warrant a blog article you ask?

First, if you have read any of my other articles you know that I like to write about leadership and managing people occasionally.  Mistakes, and all that entails, fits within those boundries.  People aren’t machines.  We screw up.  I joke all the time, “We all make make mistakes, including me.  Just ask my wife, she’s got a long list of mine.”

Over the years, I’ve learned that a huge chunk of leading people is understanding that people make mistakes and that they learn from them.  Let’s be clear though; making a mistake once is understandable.  Making a series of mistakes is not.

What I liked about our guy coming forward with the mistake is that not only did he recognize that it was made, but he didn’t try to cover it up or just blow it off.  It wasn’t even that costly an error, as it cost less than $30 to fix.  Almost as good was the fact that he already resolved the problem and nobody had to do anything to help him get out of the jam.  It just bothered him so much that I think he felt the need to report the situation as catharsis.

The first thing I did was thank him.

Why?  Well, it’s important to acknowledge his honesty and the fact that he came forward voluntarily.  I’ve worked for people before that would have reacted in an opposite manner.  Lot’s of finger pointing, blaming, and write ups.  You know, those screamer types.  That type of leadership had an impact on me in a dramatic way, and I don’t like to lead that way.  Who would you rather work for, someone that leads with empathy or someone that makes you feel like a crushed insect?  Nobody wants to be a bug.

It was obvious he was reaching out for some support.  The error was caused just by distraction.  We’ve all done something similar, including me.

I think good leaders allow their employees a little freedom when it comes to mistakes.  It’s going to happen.  Hopefully it won’t be too costly.  That being said, they only get the pass if they learn from them, own them, fix them, and try to find out how to prevent them from occurring again.

John Wooden, the legendary UCLA basketball coach has a great quote, “If you’re not making mistakes, then you’re not doing anything.”

So what mistakes have you made lately?  Are you learning?